The Green Summit The Green Podcast

Get to know the Tesla car lineup

Electric cars are the way of the future. Elon Musk, CEO of Tesla, has been at the forefront of making an affordable, fun, and attractive electric vehicle available to people of any economic status.

Similar to Henry Ford, who built a car for the masses and drove the cost down through production efficiencies by perfecting the assembly line, Musk has built and released a car for the middle class.

Let’s take a look at the cars that Tesla has available on the road today. 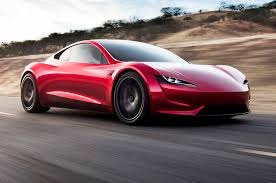 The Tesla Roadster was produced by Tesla Motors from 2008 to 2012. The Roadster was the first highway legal serial production all-electric car to use lithium-ion battery cells and the first production all-electric car to travel more 200 miles per charge. The Roadster made news when Musk launched the car into orbit carried by a Falcon Heavy rocket in a test flight on February 6, 2018. 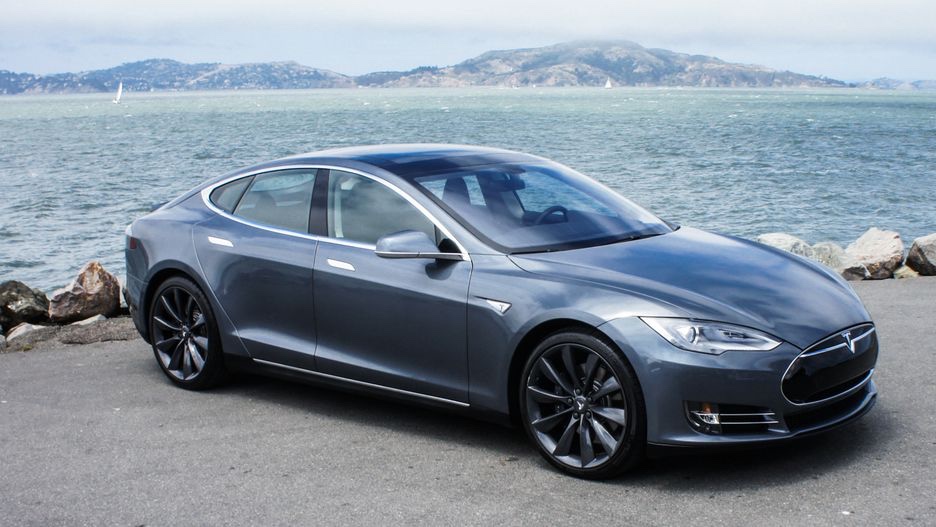 The Tesla Model S is an all-electric five-door liftback car, produced by Tesla, Inc., and introduced on June 22, 2012.

The Tesla Model 3 is a luxury all-electric four-door sedan. It received five stars in every category from the National Highway Traffic Safety Administration. The Model 3 carries full self-driving hardware to be optionally enabled at a future date. Within a week of unveiling the Model 3 in 2016, Tesla revealed they had taken 325,000 reservations for the car. In February 2019, the Model 3 passed the Chevrolet Volt to become the all-time best-selling plug-in electric car in the U.S. 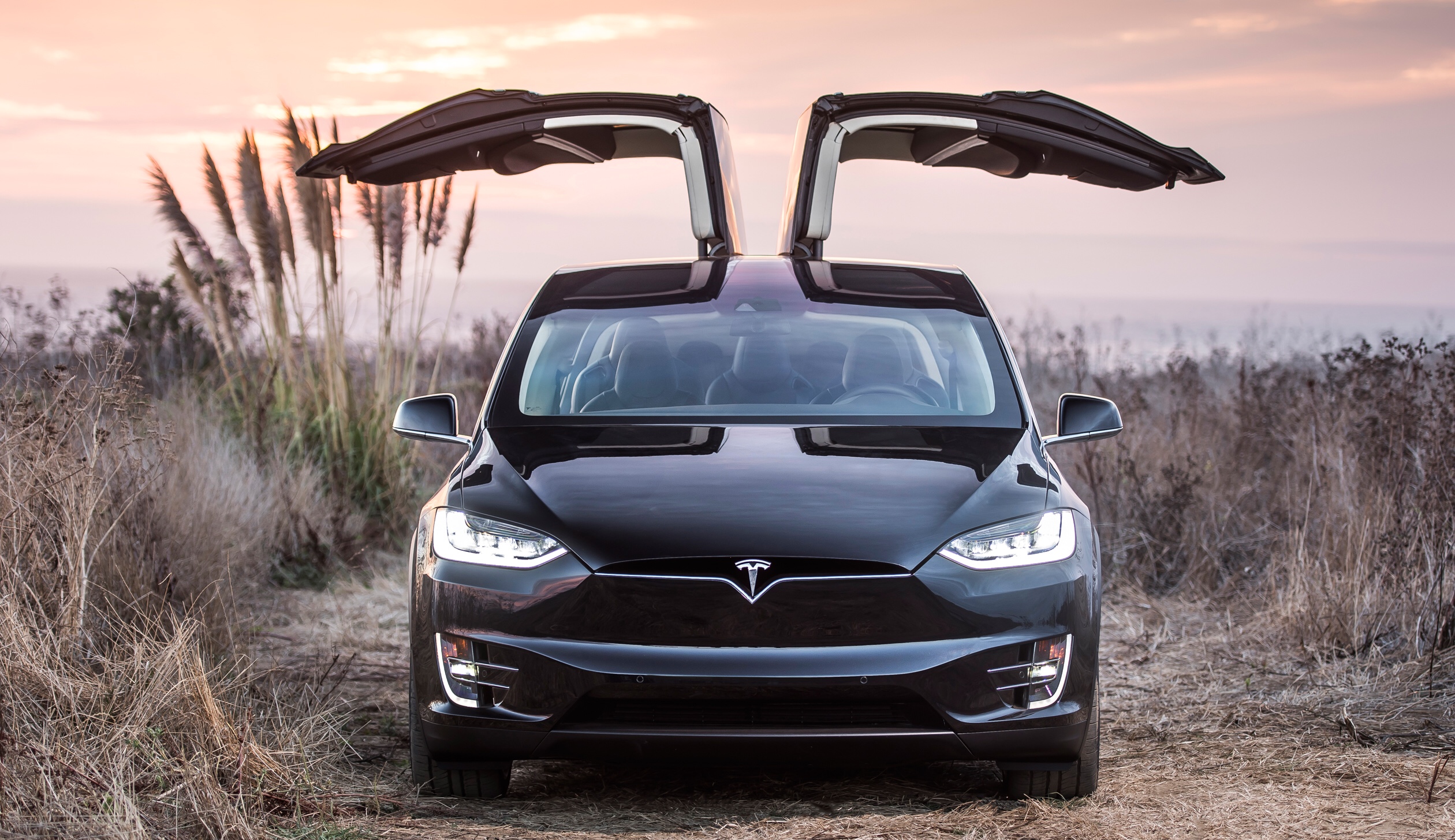 The Tesla Model X is a mid-size all-electric luxury crossover utility vehicle. The vehicle is unique in the concept that it uses gull-wing doors instead of traditional automotive doors. After one full year on the market, the Model X ranked in 2016 seventh among the world’s best-selling plug-in cars. 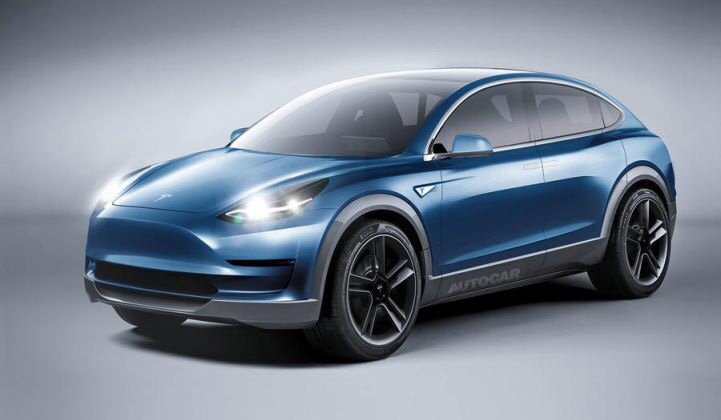 The Tesla Model Y is an upcoming electric compact crossover utility vehicle in development by Tesla. It was unveiled in March 2019, with deliveries starting in late 2020. It is Tesla’s second vehicle built upon the tier 3 mass market vehicle platform, alongside the Model 3. Model Y will offer optional third row seats for a seven passenger seating capacity. 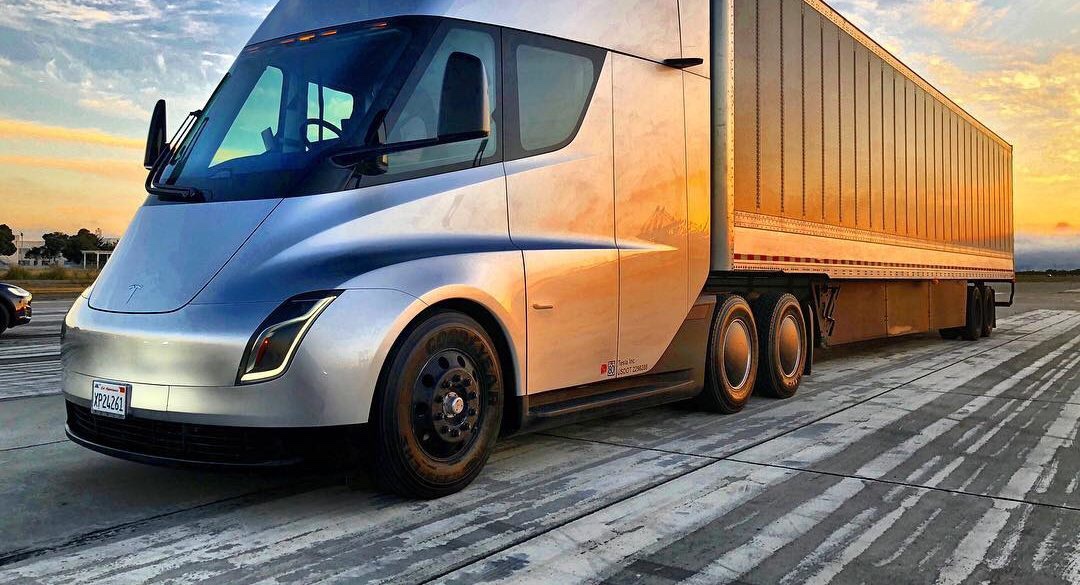 The Tesla Semi is an all-electric battery-powered Class 8 semi-trailer truck prototype which was unveiled on November 16, 2017 and planned for production in 2020 by Tesla. The company initially announced that the truck would have a 500 miles range on a full charge and with its new batteries it would be able to run for 400 miles after an 80% charge in 30 minutes using a solar-powered Tesla Megacharger charging station. Elon Musk said that the Semi would come standard with Tesla Autopilot that allows semi-autonomous driving on highways.

So there you have it! All of the available cars by Tesla, as well as a few sneak peeks of what is to come in the near future.

How to Deal with Conflict and Negotiation

How To Travel Sustainably